Live at the Cavern Club is a double album of 28 songs, recorded during the MonaLisa Twins’ 100th and final live show of their two-year residency at the legendary Cavern Club in Liverpool.

Join the MLT Club to get your CD signed. All members get their purchased CDs autographed. More info here.

Totally loved this but I love everything these ladies do

I have become big in the 60s – with “Friday on my mind” (even played in 1966 with the student band) and I love the music, like Mona and Lisa, who interpret this great, exciting and beautifully.They impress with the best musical work, in addition to their excellent singing also through a clean, appealing instrumentalization, like Lisas Leadguitar. My collection is now completed by your CDs. Clear recommendation.

The energy at the Cavern Club during their performance is just amazing. My SO and I are both musicians and we always pull out the guitars and play along whenever this is on.

I love your singing, your harmonies/timing, etc., that only twins can do so naturally. I bought the ‘Cavern” to give as a Christmas present to my grandson. I’m waiting for his review. I’m sure he’ll like it.

Great, I really enjoyed the Cavern Sessions. The MonaLisa Twins rock. And I love the new songs you have been putting out. Keep your grove going. Scott Humphries

Great CD ! I love it

Hi girls! Before I begin my review I just want to give a huge shout-out to your awesome parents! What an incredible and fantastic job they have done raising you and guiding your musical journey! I would love to have a conversation with them one day.
“Cavern Club”, a terrific selection of songs, recorded wonderfully, great sound that really
captures the fun, history and excitement of the venue! You guys are excellent musicians and your vocal harmony blend is beautiful. I love it! Thank you so much for all your hard work and all the fun things you share, very much appreciated! And, just for fun, I have been playing music since early childhood and have a collection of guitars. This past Fall I purchased a Guild jumbo acoustic Baritone guitar and am having so much fun with it! It’s opened up a whole new world of sounds and possibilities. Experimentation is fun. Thank you again for all you do, Hope to see you someday up in the beautiful Pacific Northwest of USA. Lots of great venues in Seattle, WA. hint, hint. 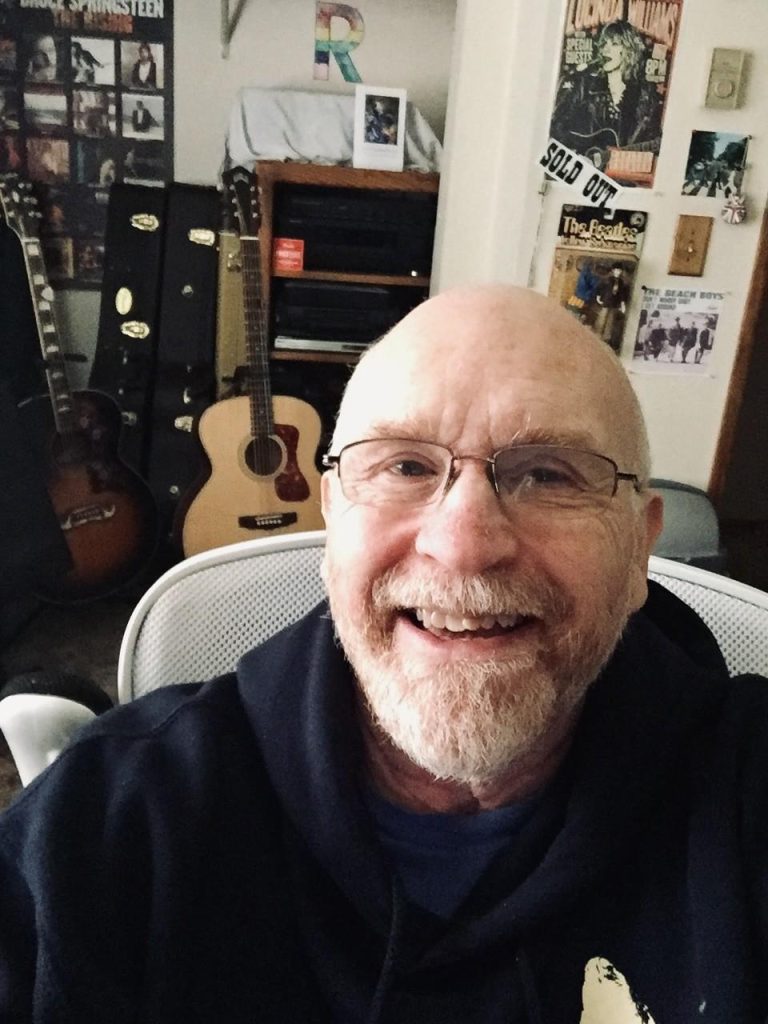 Live at the Cavern Club really captures the atmosphere of the venue with plenty of upbeat covers. Playing it lots. Love it.

Only recently come across your music. Very refreshing to hear modern versions of 60s songs and old classics. Look forward to more

Mona and Lisa have weaved their own magic onto the Beatles songs, something that is not that easy. The musical cohesion and harmonies are A1.

MLT Club members can stream the entire album in the Jukebox HERE.

This is a double album of 28 songs with a total of nearly 90 minutes of music: A mixture of lots of Beatles and 60s covers and some MonaLisa Twins originals, too. It got recorded at the Twins' 100th and final show of their two-year residency at Liverpool's legendary Cavern Club on October 8, 2016.

Each CD contains a 45min set with the songs in the same order that they were performed during the live show. You will hear Mona and Lisa on vocals and guitars, Callum Williams on bass and backing vocals and Charlie Skeggs on drums.

If you are interested in seeing the live videos for each of the songs, we welcome you to join the MLT Club where every few weeks a new Cavern Club live video gets released (the first half of the first set is already available). All MLT Club members also get their purchased CDs signed by Mona and Lisa.

Copyright © 2022 by MonaLisa Twins
wpDiscuz
89
0
We'd love to hear your thoughts, please share them in the comments.x
()
x
| Reply