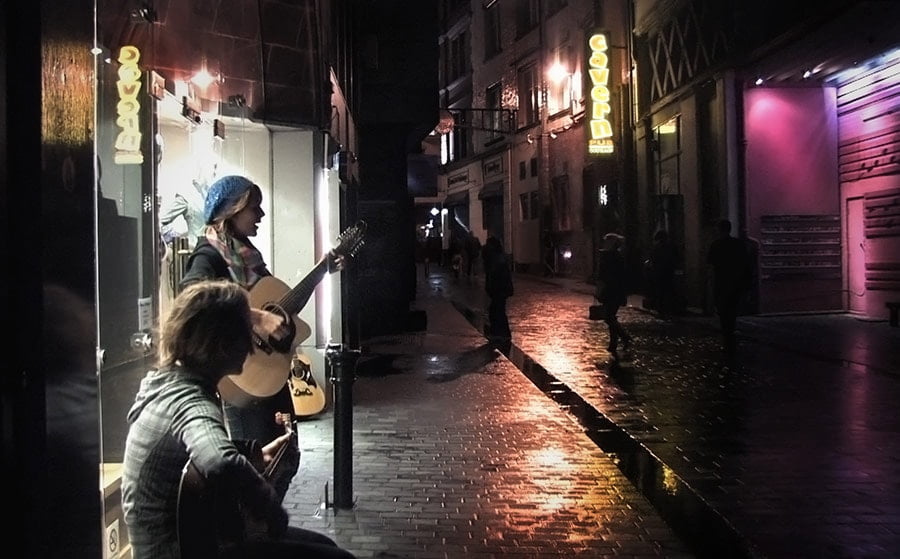 In 2009 we were busking OUTSIDE the Cavern Club in Liverpool. 5 years later we are very happy to announce that we are going to play INSIDE!

We are confirmed for the “International Pop Overthrow Music Festivals” in Liverpool and London! We don’t know the exact show dates yet, but they will be announced sometime in March. However, you can mark the dates of the festival already, which are:

For those of you who don’t know why it is so exciting for us to play at the Cavern Club: The Beatles kind of “grew up” there and performed countless nights in this legendary location, as well as the Rolling Stones, The Kinks, The Who, The Yardbirds, Elton John, … and many, many more. Now it’s our turn – we’ll try our very best and hope to see many of you!