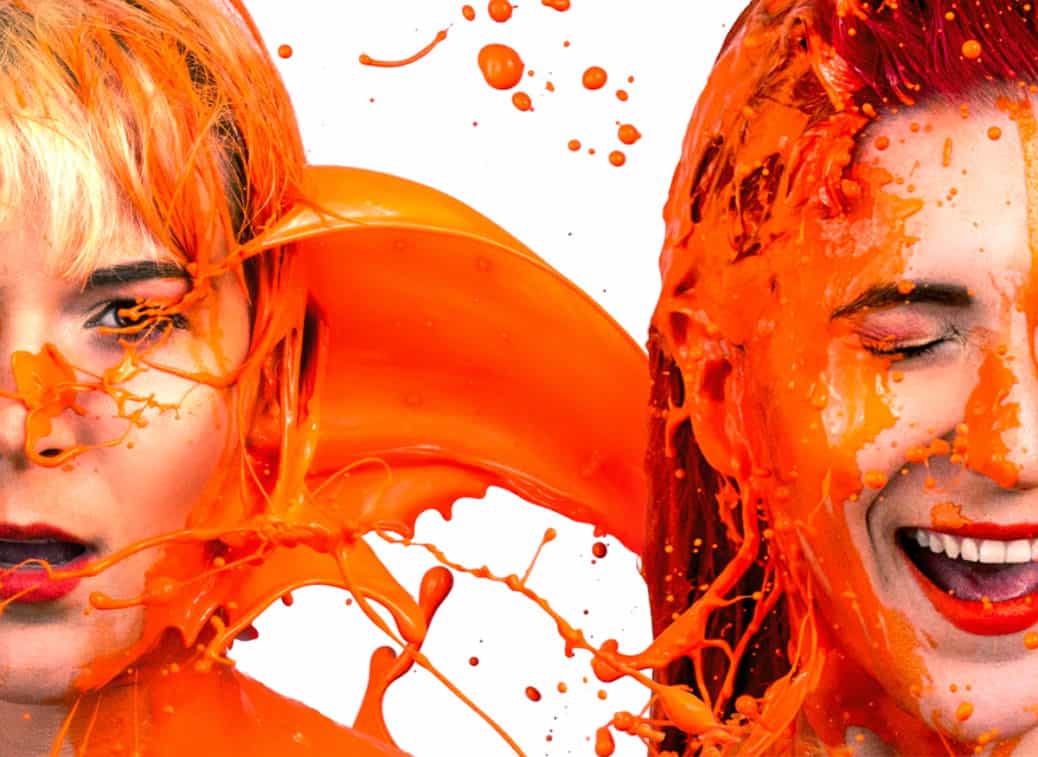 … and we thought it’s a perfect opportunity for a little story time. We’ve done lots of interviews promoting the album in the last 4 weeks, and the most common question, also from friends and family, has always been:

Why did we chose ORANGE from all the words out there? Well, there were a few things that go with it. The main inspiration came to us while watching the Stanley Kubrick movie ‘A Clockwork Orange’ after a recording session one evening. We got curious about the meaning of the title and decided to look up its origins.

Here’s what we found:
The title refers to a person who “has the appearance of an organism lovely with colour and juice but is in fact only a clockwork toy to be wound up by God or the Devil or (since this is increasingly replacing both) the Almighty State.”

In other words, it stands for the “application of a mechanistic morality to a living organism oozing with juice and sweetness.”  It refers to a person who is robotic behaviorally but one that is, in all other respects, human.

In simplified words, ORANGE stands for the human side, the living organism, the juiciness and sweetness of being alive. We believe the world could do with a lot more of ORANGE and a lot less CLOCKWORK.
And since that is exactly the feeling we wanted to bring across with this album we thought it was the perfect title.

Plus, orange is what you get when you mix our hair colours! Orange is also on the opposite side of the colour spectrum of feeling … blue. And let’s not forget that nothing rhymes with orange. In short – it’s a pretty quirky word 😉

wpDiscuz
5
0
We'd love to hear your thoughts, please share them in the comments.x
()
x
| Reply