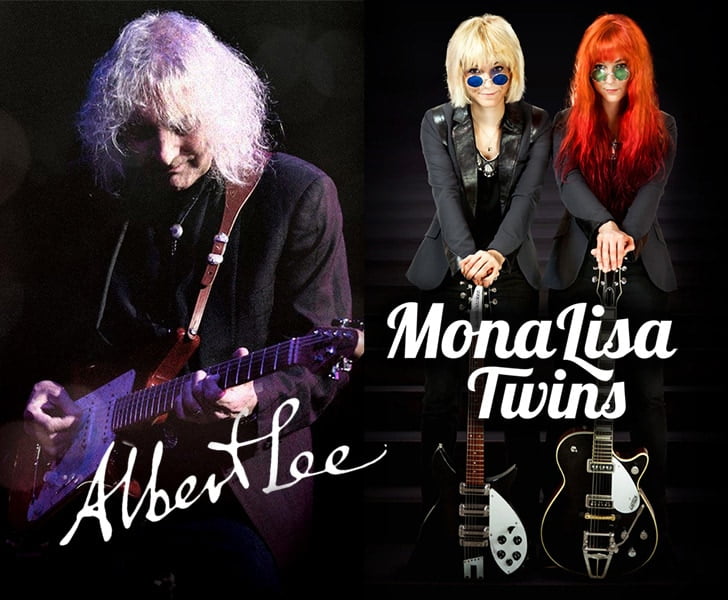 We’ve got an exciting gig to announce! On May 7th 2015 we will be playing support for guitar legend Albert Lee!! This will take place at the City Varieties Music Hall in Leeds as part of Albert’s UK and Europe tour, and we urge you all to go and see his show, especially that one in Leeds! There are only few tickets left: http://bit.ly/1HbZkP6

What an honor to be asked by Albert to open up for his fantastic band! He is one of the most well respected and best guitarists to ever walk on this planet. While having had an impressive career in his own right, he has played with pretty much EVERYONE including Eric Clapton, George Harrison, Joe Cocker, the Everly Brothers, Dolly Parton, Tom Jones, Tommy Emmanuel,… (the list goes on forever).

Lisa is currently practicing her solos and won’t be leaving her room until the show.