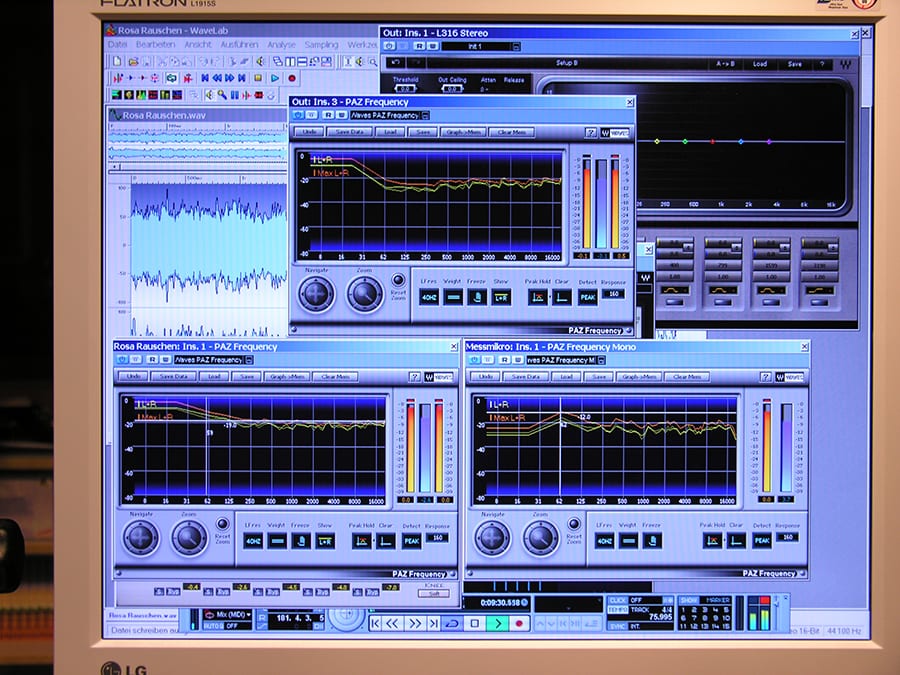 We told you about the CD we are gonna make until the end of this year.

We live-recorded the two concerts we did in October and are now putting it all together to create our first album. We re-recorded a few tracks again but tempo and most of the things you hear are still from the live concert. We coulnd’t use all of the recordings as our mixing console (with which we recorded) had problems with one of the “cards” in it so it didn’t record a clean sound. Some of the tracks just had these funny whooshing noises on it so we had to record them again. Still, the tempo and most of the tracks are the original live recordings from our concert in October.

We are quite proud of what we have so far …

… but we (and especially our Dad) still have quite some work ahead of us. The CD should be finished before Christmas though and you can pre-order it at any time by contacting us. We are looking forward to releasing it!