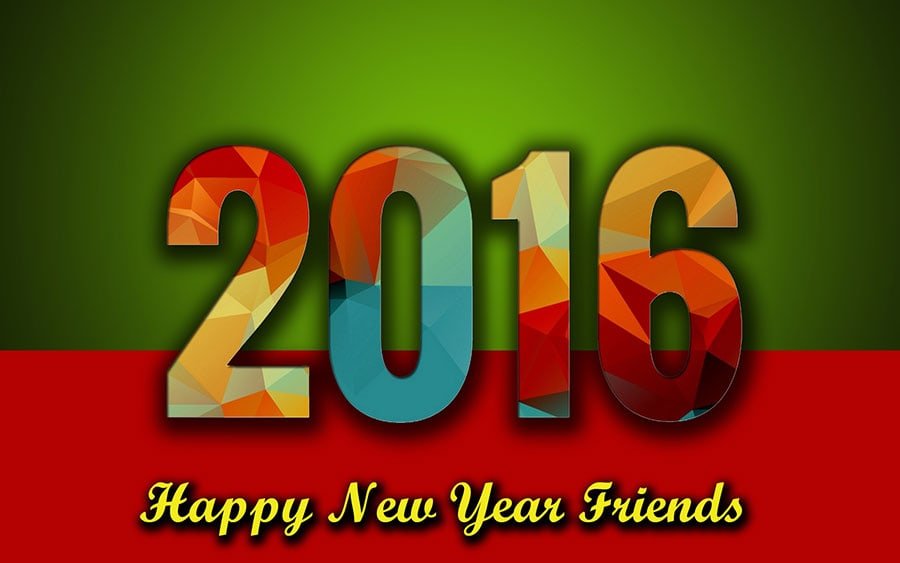 As you might remember we kicked off the year with a packed showcase at the Half Moon in London. It was our first proper show in the UK capital and we filled the venue to the brim. Later in the year we flew to Finland twice to play festivals in Tampere and Parikkala. We supported Albert Lee in Leeds and released our single “That’s Life” in June. We made friends with our musical hero Donovan, got to meet Rod Stewart, Julie Felix, Gerry Marsden and the Pretty Things, sang on Ian McNabb’s new album “Krugerrands” and of course went on a tour for the whole of November with no one less than Steve Harley & Cockney Rebel, where we joined their top-notch band as well as played our own songs to their audiences.

Next to performing on many of the local BBC stations around the country we also just got our first couple of airplays in the nation’s biggest station BBC Radio 2, with sometimes up to 10 million listeners.

Throughout all of that we kept up our Saturday night residency at the Cavern Club, played all around town during this year’s International Beatleweek and produced 18 new YouTube videos. There were a few changes in the band and management line-up and we were working on optimising our website – more to come next year.

We had to figure right from wrong a few times this year but have learnt lessons for life and future happiness that were well worth it. Right now we’re blessed with being surrounded by the loveliest, most supportive, clever and creative bunch of people that we cannot wait to tackle 2016 with.

The big majority of all the work that goes into this is still spread amongst our priceless parents (Dad Rudi and our stepmum Michaela) and the two of us but there is no better feeling than working on the one thing you love most with the people you love most.

2016 will bring new songs, a new album, new videos, a new website, new projects!!! Buckle up, we’re going on another journey together this year!

Thanks each and every one of you for everything you’ve done for us. We can’t say enough how much your support, feedback, encouraging comments and critique, gifts, financial support, gig attendance, video sharing, word of mouth or simply just you watching our videos and listening to our music mean to us. It sounds cliché but we really wouldn’t be where we are today without all of you out there.

Thanks to our band mates and all the musicians who played with us this year, thanks to all the DJs who played our music, our radio pluggers who introduced them to our music and thanks to everyone mentioned at the beginning of this post for making our life more exciting and our career possible.

Last but not least many thanks to our grandparents for keeping things up and running back in Austria and of course to all our personal friends who have simply been delightful company!

We wish all of you a Happy New Year,
Mona & Lisa