Happy Australia Day 2017 to Down Under! 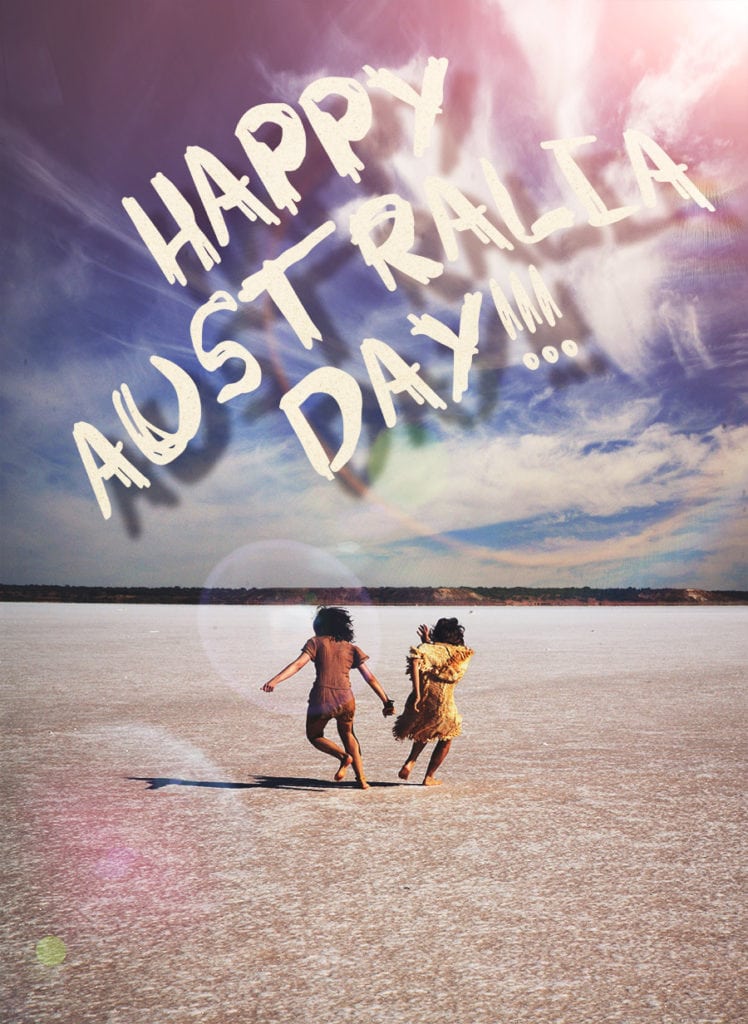 Happy Australia Day 2017 to all our fans and friends from Down Under!

While looking for a fitting photo to post we dug through all the lovely pictures from our 6 months stay in Adelaide back in 2009. There are so many happy memories of one of the most magnificent places on earth! Aussie Aussie Aussie, oi oi oi!

I only just noticed this Post. Judging by that photo, it seems the two of you turned quite feral while Down Under. Do you realise our ‘Australia Day’ holiday is quite controversial. It is considered to be ‘Invasion Day’ by indigenous Australians. We didn’t become a nation until January 1, 1901 when the Constitution of Australia came into force and the colonies collectively became states of the Commonwealth of Australia.

January 26, 1788 is the date Captain Arthur Phillip arrived at Port Jackson with the first fleet of convicts and soldiers from England, to establish the colony of NSW. This was after deciding Botany Bay wasn’t suitable as they couldn’t find fresh water, the soil wasn’t suitable for planting, and their boats couldn’t anchor close enough to shore.

The Federation of Australia was the process by which the six separate British self-governing colonies of Queensland, New South Wales, Victoria, Tasmania, South Australia, and Western Australia agreed to unite and form the Commonwealth of Australia, establishing a system of federalism in Australia.

South Australia is the only state that was commenced by free settlers and remained the only non penal state of Australia. The commencement of the colonial government was proclaimed on 28 December 1836, now known as Proclamation Day.

Thank you for celebrating Australia Day with us and for sharing your photo.

Copyright © 2022 by MonaLisa Twins
wpDiscuz
2
0
We'd love to hear your thoughts, please share them in the comments.x
()
x
| Reply